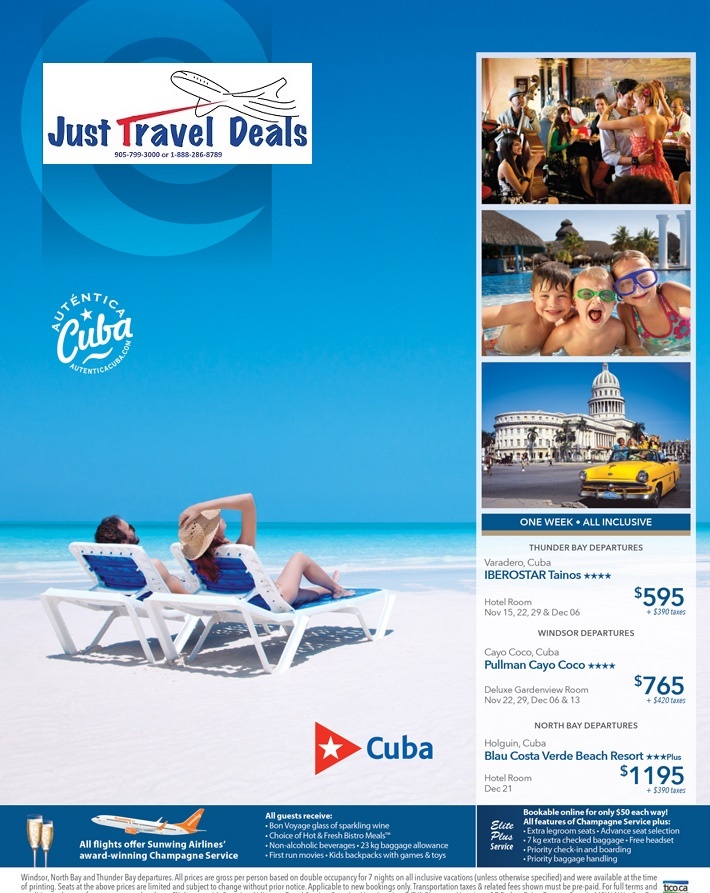 You will visit the following 5 places:

North Bay is a city in Northeastern Ontario, Canada. It is the seat of Nipissing District, and takes its name from its position on the shore of Lake Nipissing. North Bay is located approximately 330 kilometres (210 mi) north of Toronto, and differs in geography from Southern Ontario in that North Bay is situated on the Canadian Shield. This gives rise to a different and more rugged landscape. North Bay is geographically unique in that it straddles both the Ottawa River watershed to the east and the Great Lakes Basin to the west. The city's urban core is located between Lake Nipissing and the smaller Trout Lake. North Bay, critically situated at the junctions of Highway 11 and Highway 17, remains a major transportation centre for Northern Ontario. It is the southern terminus of the Ontario Northland Railway, and is served by the Jack Garland Airport.

Windsor, Ontario is the southernmost city in Canada. It is located on the southern shore of the Detroit River, directly across the river from Detroit, Michigan. Windsor is a major contributor to Canada's automotive industry and has much to offer through its storied history and diverse culture.

Holguín is a municipality and city, the capital of the Cuban Province of Holguín. It also includes a tourist area, offering beach resorts in the outskirts of the region. After Havana, Santiago de Cuba, and Camaguey, it is the fourth largest city in Cuba.

Thunder Bay (2006 census population 109,140), formerly the twin cities of Fort William and Port Arthur, is a city in and the seat of Thunder Bay District, Ontario, Canada. It is the most populous municipality in Northwestern Ontario, and the second most populous in Northern Ontario after Greater Sudbury. The census metropolitan area of Thunder Bay has a population of 122,907, and consists of the city of Thunder Bay, the municipalities of Oliver Paipoonge and Neebing, the townships of Shuniah, Conmee, O'Connor and Gillies and the Fort William First Nation. $$http://www.youtube.com/watch?v=v0pN1jsVVug$$

Cayo Coco is an island in the Jardines del Rey chain off the north coast of Ciego de Avila province in Cuba. Cayo Coco is very relaxing and is the perfect place to go to if you want to do close to nothing for your vacation. You will find a few resorts, a spa, an international clinic (hospital), a night club (the Bat Cave) and an airport. In other words, there is not much to do or to visit there but sometimes all you need for your vacation is a little calm and quiet, and you will find that in Cayo Coco.

Hotel Villa Cuba
Christmas Specials to CUBA
EXCLUSIVE: RECEIVE $300 IN RESORT COUPONS AT AMRESORTS!
A CONSTRUCTIVE APPROACH Sunwing Group gets its hotels opened ahead of schedule
Caribbean Tuesday 48-Hour Sale! from Hamilton, Ottawa and Toronto
Vacation GETAWAYS FOR GROWN-UPS
Gaviota Hotels in Cuba
Summer is Slipping Away - Save up to 50% on summer vacations
HOTEL MIRADOR DE MAYABE