Applicable at the following Hotels & Resorts: 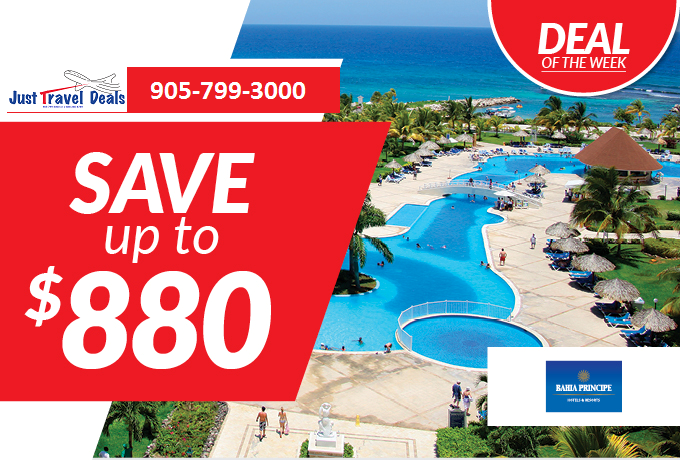 Ways of getting around in Dominican Republic

Options for getting around the country include bus service, ‘gua-guas’ (pronounced “Gwa-Gwas”: small battered vans or trucks that serve as a collective taxi running fixed routes that are very cheap but can also be very overloaded), domestic air flights and charter air service. There is a rail system operating only in the city of Santo Domingo. Most towns and cities have regularly scheduled bus service, if not by one of the big bus companies, then by gua-gua. The bus lines are most often simple, independently run operations, usually only connecting two cities within a region (Southwest, East, North) or between one city and the capital (with stops made for any towns on the route). Because of the geography of the country, to get from one region of the country to another you have to go through the capital. At horariodebuses.com you can check bus timetables between destinations in the country. 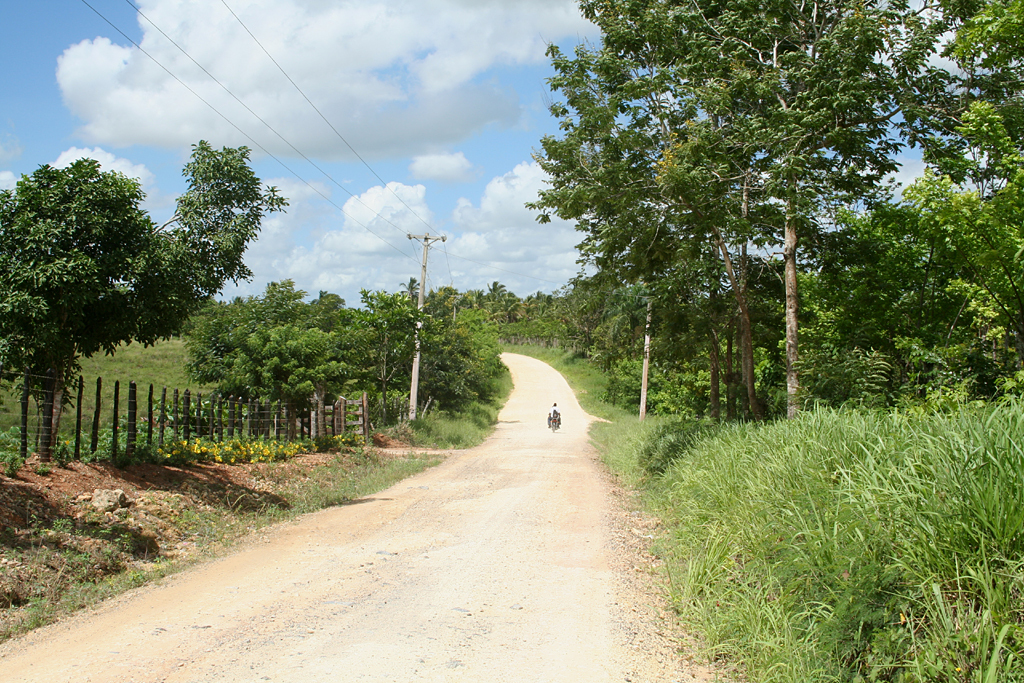 Guaguas are the traditional means of transport in the Dominican Republic. Guaguas will be filled to the brink with people and luggage; expect to squeeze to fit more people who will be picked up en route. If you prefer authentic experience over comfort, traveling by guagua is the right choice.

Guagua comfort can range from air conditioned with leather seats to a bit worn down with open window air breeze cooling. Traveling with guaguas is safe, and tourists are treated friendly and get helped out.

You can also hop on mid way if you know where to stand on the route and gesture the driver; tell the conductor your destination and he’ll tell you where to get off and how to switch guaguas; sometimes you’ll have to ride across town to another bus station.

Prices are modest, around 100-150 pesos for a 1-2 hour ride. Since most guaguas are minibusses, you might have to stow your luggage on a seat; in this case you might have to pay a fee for the occupied seat. Larger routes get serviced by normal sized buses with a separate storage compartment.

Be aware that guaguas stop operating at dusk. Plan your trip with enough slack that you will be able to catch your last guagua when the sun is still up.

The guagua network is organic and does not require you to go through the capital; you might have to change several times though, as guaguas usually only connect two major cities.

Caribe Tours, based out of the capital, is the biggest bus company, and has coverage in most regions that are not well-served by the other ‘official’ bus companies. Unlike taxis and gua-guas, Caribe Tour rates are fixed by destination and are extremely reasonable due to government subsidies. Expect to pay under 250 pesos (Dom) or US$10 for even the longest trips. Caribe Tour buses typically run from 7AM to 4PM (with departures approx. every two hours) and cover most major cities. On longer trips, expect a short (10 minute) stop for coffee and lunch. Buses are fairly luxurious with movies playing for the entire trip and air conditioning (which can be extremely cold – bring a sweater). Another option is the slightly more expensive Metrobus bus company. Metrobus serves the northern and eastern part of the country. The ‘unofficial’ gua-gua system covers nearly every road on the island for some moderate savings (if you don’t mind being packed in).

In short, bus services across the country are comfortable and a good value. The buses are clean, air conditioned (bring sweater), usually play a VHS movie, and are pretty inexpensive, costing no more than $300 pesos one way cross-country (less than $10).

Taxi services are available but potentially dangerous when dealing with unlicensed drivers. In all cases, it’s a good idea to go with a licensed driver and negotiate a price for your destination before you leave. Good drivers are often easy to identify by licenses worn around the neck, uniforms, and clean air conditioned vehicles. When calling a taxi company, you will be given a number to verify your driver. When being picked up, make sure your driver gives you the right number as ‘false pickups’ are often a prelude to robbery.

Another way to get out and about is to book an excursion with one of the many representatives at most local hotels and resorts.

Jamaica is an island nation in the Caribbean, located to the south of Cuba and to the west of the island of Hispaniola. It is best known for its lush topography of mountains, rainforests and reef-lined beaches. Many of its all-inclusive resorts are clustered in the vibrant city, Montego Bay, with its British colonial architecture, and Negril, renowned for diving and snorkelling. Jamaica's climate is tropical, supporting diverse ecosystems with a wealth of plants and animals. Previously inhabited by the indigenous Arawak and Taíno peoples, the island came under Spanish rule following the arrival of Christopher Columbus in 1494. Named Santiago, it remained a possession of Spain until 1655, when England (later Great Britain) conquered the island and renamed it Jamaica. Under British rule, Jamaica became a leading sugar exporter, with its plantation economy highly dependent on slaves imported from Africa, followed later by Chinese and Indian indentured labour.