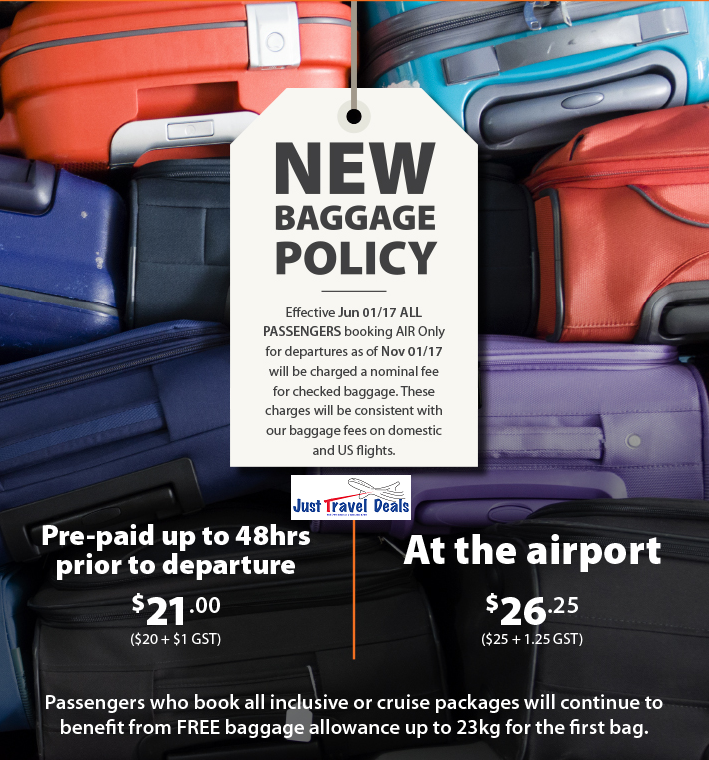 You will visit the following 4 places:

Mexico is a land of extremes, with high mountains and deep canyons in the center of the country, sweeping deserts in the north, and dense rain forests in the south and east. It is located between the U.S and Central America. Ancient ruins such as Teotihuacan (Aztec) and Chichen Itza (Mayan) are scattered throughout the country, as are Spanish colonial-era towns. In capital Mexico City, upscale shops, renowned museums and gourmet restaurants cater to modern life.

The United States of America (USA), commonly referred to as the United States (U.S.) or America, is a federal republic composed of 50 states, a federal district, five major territories and various possessions. It is one of the world's most ethnically diverse and multicultural nations, the product of large-scale immigration from many countries. countries.The geography and climate of the United States are also extremely diverse, and the country is home to a wide variety of wildlife. Home to the world's third-largest population, with over 318 million people, it includes both densely populated cities with sprawling suburbs and vast, uninhabited natural areas. With its history of mass immigration dating from the 17th century, it is a "melting pot" of cultures from around the world and plays a dominant role in the world's cultural landscape.

The Dominican Republic is a sovereign state on the island of Hispaniola, in the Greater Antilles archipelago in the Caribbean Caribbean region. Though known for its wonderful beaches, all-inclusive resorts and golfing, it has a varied terrain comprising rainforest, savannah and highlands, including Pico Duarte, the Caribbean’s tallest mountain. For the adventure tourist this Caribbean country offers a diverse countryside comprising tropical rainforests, arid desert expanses, alpine ranges and steamy mangrove swamps. It's a playground for trekkers, mountain bike enthusiasts and water-sport junkies!

Florida is a state in the southeastern United States, on the Gulf Coast. It is bordered to the west by the Gulf of Mexico, to the north by Alabama and Georgia, and to the east by the Atlantic Ocean. It is the 22nd most extensive, the 3rd most populous, and the 8th most densely populated of the United States. The state capital is Tallahassee, its largest city is Jacksonville, and the South Florida metropolitan area is the largest metropolitan area in the southeastern United States. Today, Florida is distinctive for its large Cuban expatriate community and high population growth, as well as for its increasing environmental issues. The state's economy relies mainly on tourism, agriculture, and transportation, which developed in the late 19th century. Florida is also renown for amusement parks, orange crops, the Kennedy Space Center, and as a popular destination for retirees.

Save up to $3740* per couple - Coconut Bay Beach Resort & Spa - St. Lucia
Vacations Save up to 40% at Viva Wyndham Fortuna Beach in the Bahamas
Hotel accommodation along with roundtrip airfare to Montego Bay.
SPRING Fever Vacation SALE SAVE UP 49%*
Sunscape Montego Bay Jamaica
Hyatt Zilara and Hyatt Ziva All Inclusive Resorts - Toronto, Halifax and Windsor depart...
Carpe Cuba!
Renaissance Curacao Resort & Casino, Santa Barbara Beach & Golf Resort & Casino, Acoya ...
Great Getaways | Save up to $1,680 Per Couple at Secrets Resorts & Spas in the Caribbean!