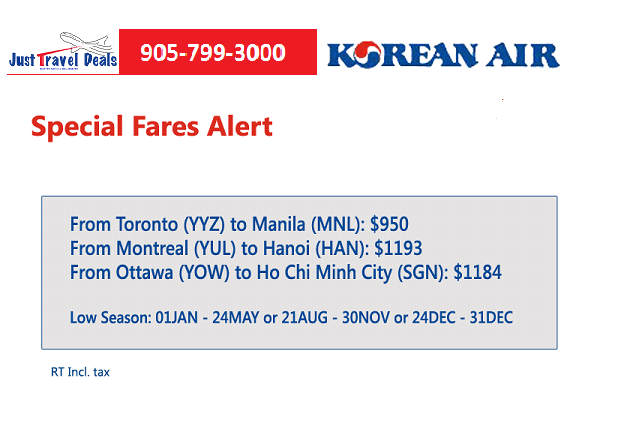 Ho Chi Minh City, formerly named Saigon, is the largest city in Vietnam. It was once known as Prey Nokor, an important Khmer sea port prior to annexation by the Vietnamese in the 17th century. Today, the city's core is still adorned with wide elegant boulevards and historic French colonial buildings. The are so many prominent structures in the city center to be amused at. Some of the historic hotels are the Hotel Majestic, dating from the French colonial era, and the Rex Hotel, Caravelle hotel some former hangouts for American officers and war correspondents in the 1960s and 1970s.

Manila is the capital of the Philippines. It is the home to extensive commerce and seats the executive and judicial branches of the Filipino government. It also contains vast amount of significant architectural and cultural landmarks in the country. The City of Manila Dubbed as ''Queen City of The Pacific'' by The Bay, and due to the central location in the Pacific sea trade routes, the city received the moniker of the "Pearl of the Orient".