Explore More of Canada with These Special Offers! 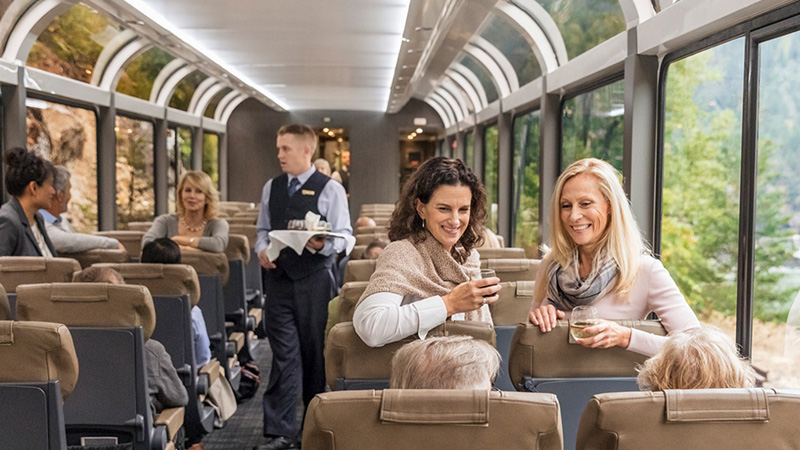 Embark on an awe-inspiring journey as you travel through Western Canada and the Canadian Rockies with Rocky Mountaineer. From vast canyons and chromatic deserts, to red sandstone landscapes that twist through the bright blue sky, this stunning rail route is filled with highlights best seen from their expansive glass-dome coaches. 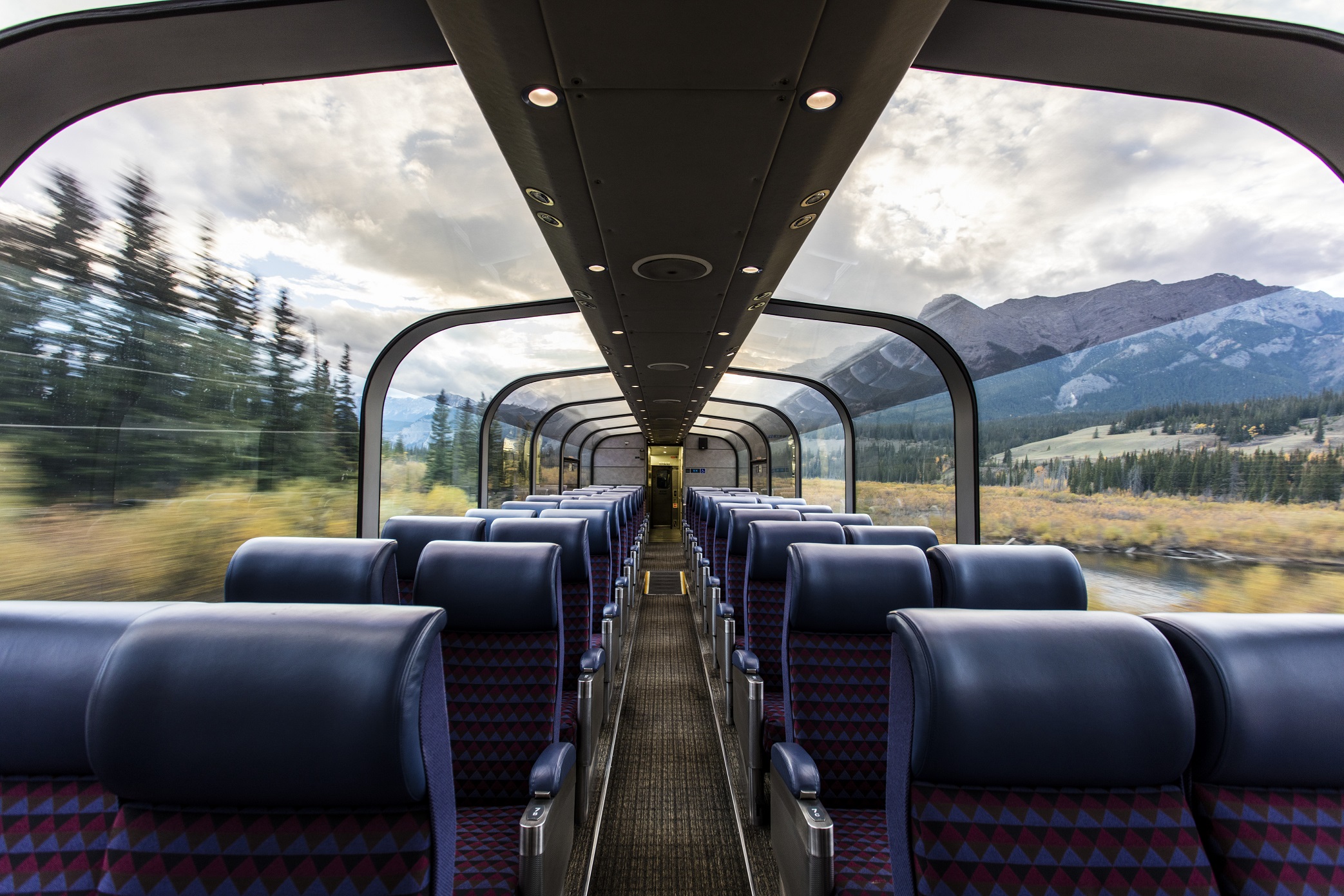 Save $300 per couple on Canadian Rail Vacations 7+ Nights 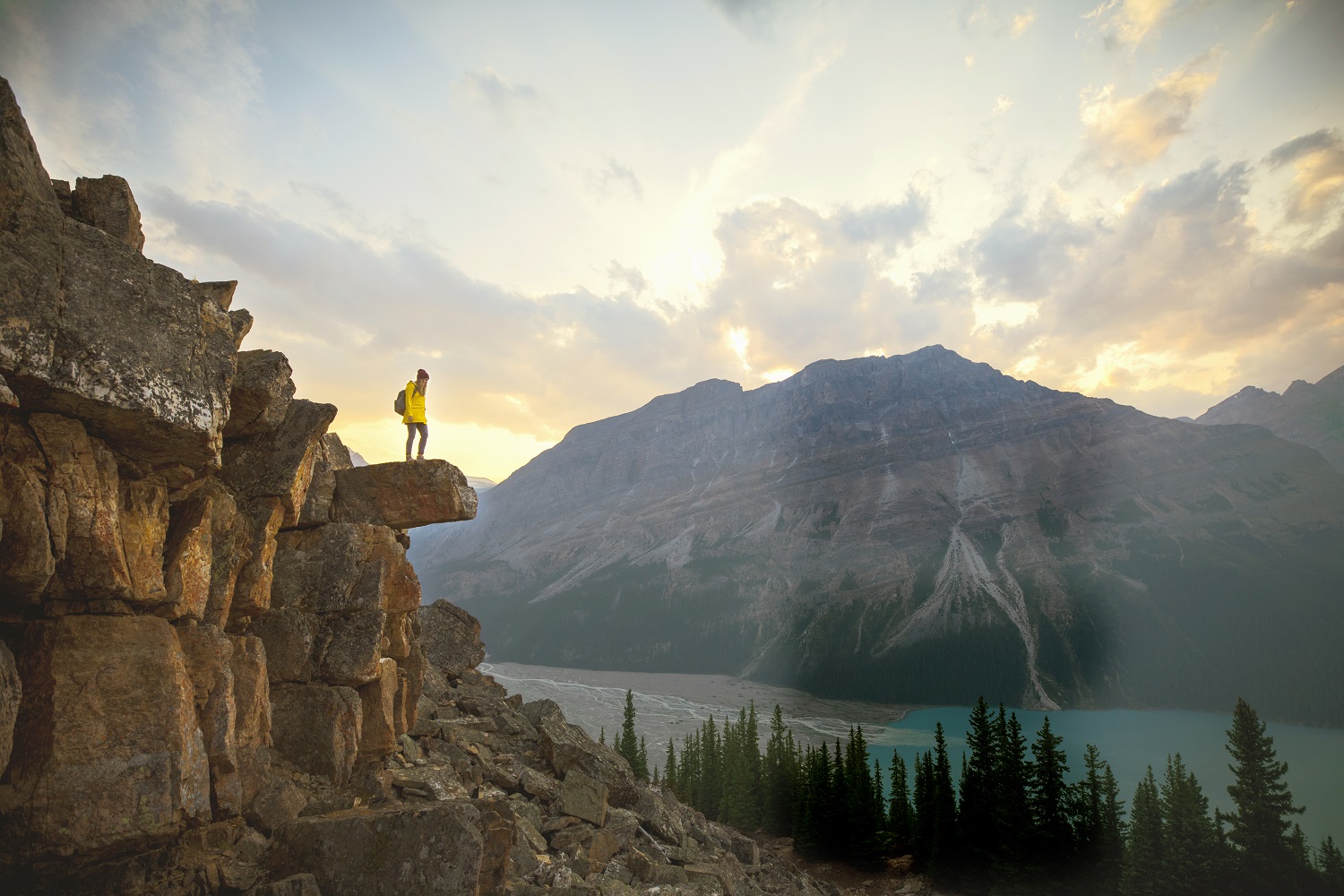 Fill your summer with epic adventures! 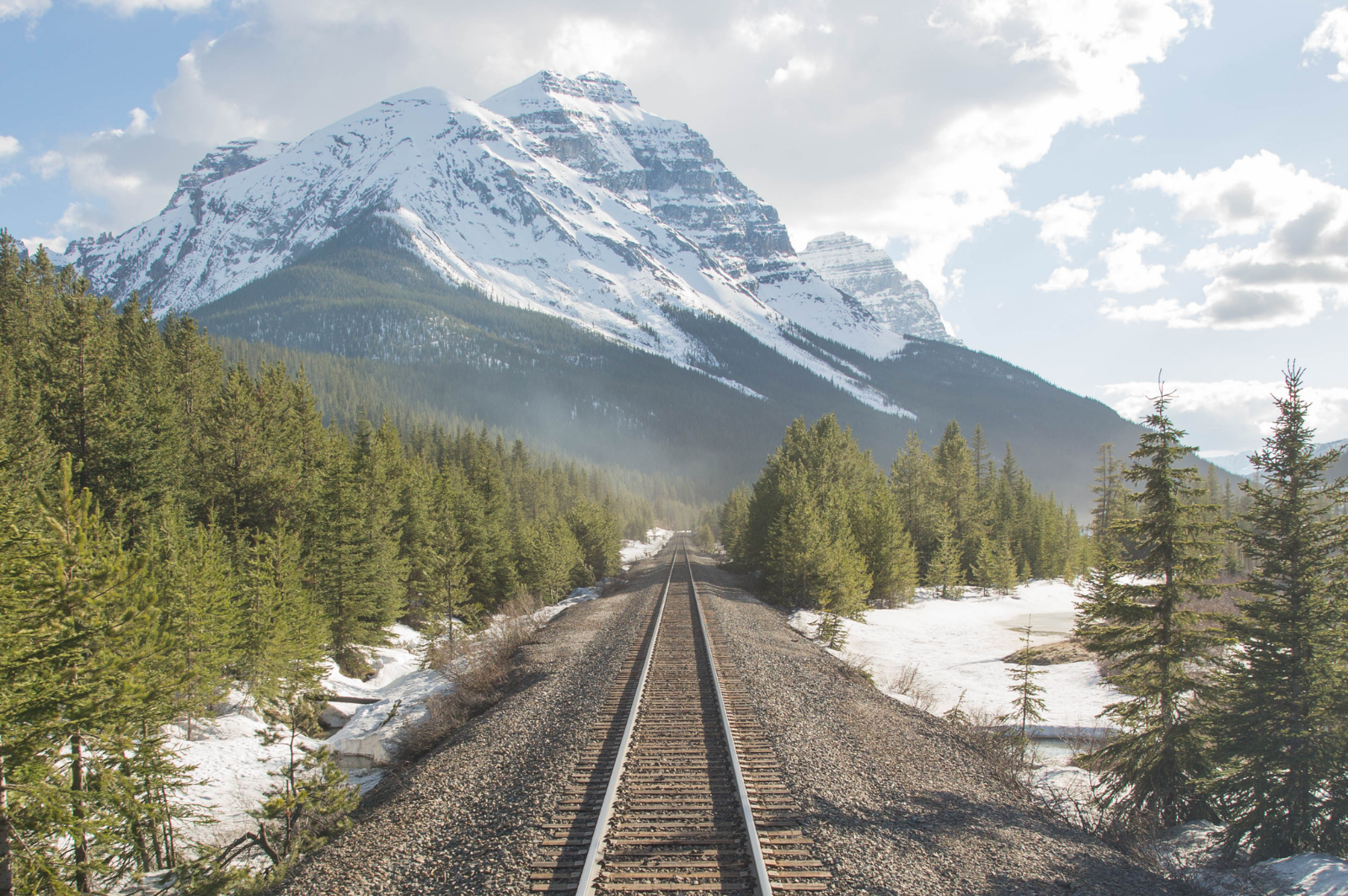 You will visit the following 9 places:

Winnipeg is the capital and largest city of the province of Manitoba in Canada. It is located near the longitudinal centre of North America, at the confluence of the Red and Assiniboine Rivers. Being located very far inland, the city is named after the nearby Lake Winnipeg; the name comes from the Western Cree words for muddy or brackish water.  Known as the "Gateway to the West", Winnipeg is a railway and transportation hub with a diversified economy. This multicultural city hosts numerous annual festivals, including the Festival du Voyageur, the Winnipeg Folk Festival, the Jazz Winnipeg Festival, the Winnipeg Fringe Theatre Festival, and Folklorama. Winnipeg was the first Canadian host of the Pan American Games. It is home to several professional sports franchises, including the Winnipeg Blue Bombers (Canadian football), theWinnipeg Jets (ice hockey), Manitoba Moose (ice hockey) and the Winnipeg Goldeyes (baseball).

St. John's is the capital and largest city in Newfoundland and Labrador, Canada. St. John's was incorporated as a city in 1888, yet is considered by some to be the oldest English-founded city in North America. Situated on the eastern tip of the Avalon Peninsula on the island of Newfoundland, it is one of the world's top ten oceanside destinations. Its name has been attributed to the feast day of John the Baptist, when John Cabot was believed to have sailed into the harbour in 1497, and also to a Basque fishing town with the same name.

Toronto, a prominent centre for music, theatre, motion picture production, television production, is home to the headquarters of Canada's major national broadcast networks and media outlets. Its varied cultural institutions, which include numerous museums, festivals and public events, entertainment districts, national historic sites, and sports activities, are key attractions to the over 25 million tourists that visit the city every year.  Toronto is well known for its skyscrapers and high-rise buildings, in particular the tallest free-standing structure in the Western Hemisphere, the CN Tower. As Canada's commercial capital, the city is home to the Toronto Stock Exchange, the headquarters of Canada's five largest banks, and the headquarters of many large Canadian and multinational corporations. Its economy is highly diversified with strengths in technology, design, financial services, life sciences, education, arts, fashion, business services, environmental innovation, food services, and tourism. Toronto is placed among the Global Leaders in the Global Financial Centres Index, and is also consistently rated as one of the world's most liveable cities by the Economist Intelligence Unit and the Mercer Quality of Living Survey.

Calgary is a city in the Canadian province of Alberta. It is situated at the confluence of the Bow River and the Elbow River in the south of the province, in an area of foothills and prairie, about 80 km (50 mi) east of the front ranges of the Canadian Rockies. In the 2011 census, the City of Calgary had a population of 1,096,833 and a metropolitan population of 1,214,839, making it the largest city in Alberta, and the third-largest municipality and fifth-largest census metropolitan area (CMA) in Canada. The economy of Calgary includes activity in the energy, financial services, film and television, transportation and logistics, technology, manufacturing, aerospace, health and wellness, retail, and tourism sectors. The Calgary CMA is home to the second-highest number of corporate head offices in Canada among the country's 800 largest corporations.

Montreal is the largest city in the province of Quebec and the second-largest city in Canada. Originally called Ville-Marie, or City of Mary, the city takes its present name from Mont Royal, the triple-peaked hill located in the heart of the city, whose name was also initially given to the island on which the city is located, or Mont Real as it was spelled in Middle French, Mont Royal in present french.

Regina is the capital of Saskatchewan, Canada. The city is the second largest in the province, and is a cultural and commercial metropole for southern Saskatchewan. Regina is Canada's 18th-largest metropolitan area by population. Its summer agricultural exhibition was originally established in 1884 as the Assiniboia Agricultural Association and since the mid-1960s has been styled "Buffalo Days". It is governed by Regina City Council. Regina is the cathedral city of the Roman Catholic and Romanian Orthodox Dioceses of Regina and the Anglican Diocese of Qu'Appelle. Citizens of Regina are referred to as Reginans.

Edmonton is the capital of Alberta, Canada. Edmonton's historic growth has been facilitated through the absorption of five adjacent urban municipalities (Strathcona, North Edmonton, West Edmonton, Beverly and Jasper Place) and a series of annexations ending in 1982. The city serves as the northern anchor of the Calgary–Edmonton Corridor. Known as the "Gateway to the North", the city is a staging point for large-scale oil sands projects occurring in northern Alberta and large-scale diamond mining operations in the Northwest Territories. Edmonton is a cultural, governmental and educational centre. It hosts a year-round slate of festivals, reflected in the nickname "Canada's Festival City". It is home to North America's largest mall, West Edmonton Mall (the world's largest mall from 1981 until 2004), and Fort Edmonton Park, Canada's largest living history museum.

Quebec, also Québec, City of Québec, Quebec City, or Québec City is the capital of the province of Quebec in Canada. Founded in 1608 by Samuel de Champlain, Quebec City is one of the oldest cities in North America. The ramparts surrounding Old Quebec (Vieux-Québec) are the only fortified city walls remaining in the Americas north of Mexico, and were declared a World Heritage Site by UNESCO in 1985 as the 'Historic District of Old Québec'. The city's famous landmarks include the Château Frontenac, a hotel which dominates the skyline, and La Citadelle, an intact fortress that forms the centre-piece of the ramparts surrounding the old city. The National Assembly of Quebec (provincial legislature), the Musée national des beaux-arts du Québec (National Museum of Fine Arts of Quebec), and the Musée de la civilisation (Museum of Civilization) are found within or near Vieux-Québec.