This mid-rise hotel is comfortable and fresh and offers spacious accommodations, large lanais and is near the shops and restaurants of the famous International Marketplace

Dining options include a sports bar and a deli. A resort fee covers Wi-Fi access, an area shuttle and use of beach towels and chairs, as well as a weekly manager's reception with drinks. Parking is available for a fee.

The open-air 360,000 square foot, three-level shopping center will include about 75 stores, 9 restaurants with indoor and outdoor seating on the third-level grand lanai.

Inclusions subject to change without notice at the discretion of the property. Some restrictions may apply.

This resort is well known for making an ordinary event extraordinary. 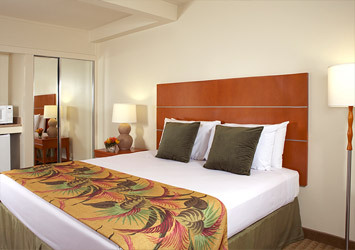 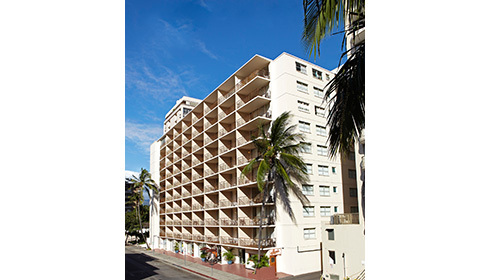